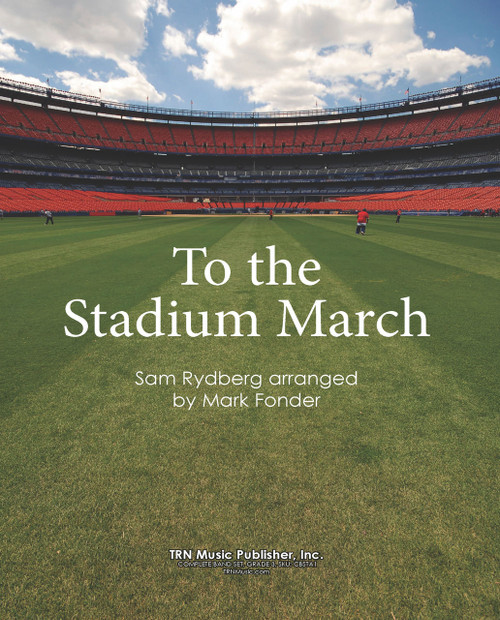 To the Stadium March

To the Stadium March

Sam Hjalmar Rydberg (1885-1956), also known as “the Swedish March King,” wrote an estimated 70 marches over his long career. He was born in Nykoping, Sweden and learned to play trumpet, E-flat cornet and cello at an early age. He became a member of the band of the Royal Svea Engineers in Stockholm in 1906 and studied there at the Royal College of Music. He was eventually appointed bandmaster as a lieutenant of that band and led that band until his retirement in 1935. Rydberg remained active for many years as a music teacher at a public school and as an arranger of music for the Swedish Broadcasting Corporation. His compositions include an overture, film music,dance music and lighter novelties.