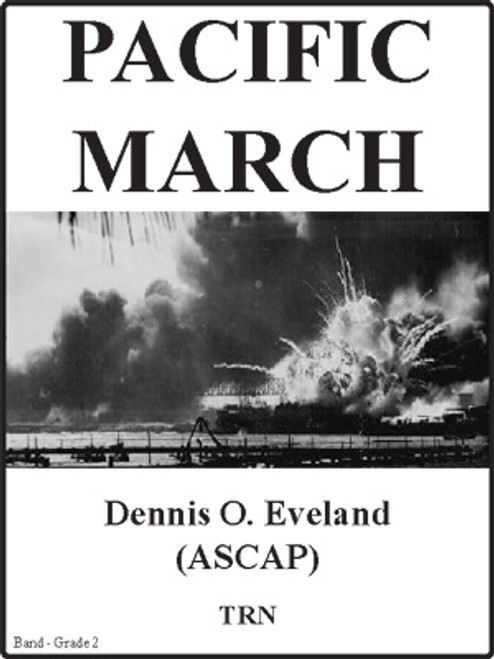 Pacific March - The attack on Pearl Harbor (or Hawaii Operation, as it was called by the Imperial General Headquarters) was a surprise military strike conducted by the Japanese navy against the United States' naval base at Pearl Harbor, Hawaii on the morning of Sunday, December 7, 1941, later resulting in the United States becoming militarily involved in World War II. It was intended as a preventive action to keep the U.S. Pacific Fleet from influencing the war Japan was planning to wage in Southeast Asia against Britain, the Netherlands, and the United States. Pacific March is dedicated to the men and women who lost their lives during this tragic event.