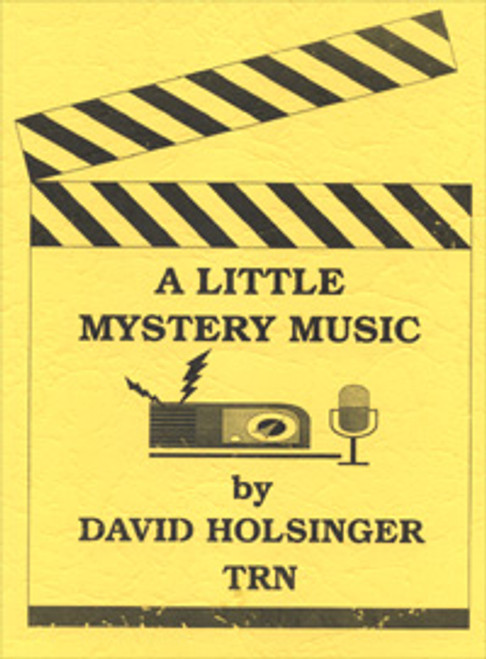 I have wonderful memories of growing up in the fifties in rural America. Being among the first families in our farm community to own a television, our house was a center of gatherings as friends dropped in to "watch" the world in our living room. As a seven year old, I vividly remember dozens of neighbors congregating every evening during the 1951 political conventions to see Eisenhower and Stephenson accept the nominations of their respective parties for the coming presidential elections. My grandfather would reminisce about being at the train depot as a boy with his family, together with hundreds of townsfolk, awaiting the latest election results coming over the telegraph. My father's friends shared recollections of election announcements in the early years of the radio . . . Ah the radio . . .With TV still in it's infancy, the radio still held the reins to my imagination, for it was here that in the early fifties, I was first introduced to the great detectives like Charlie Chan, Sherlock Holmes, Boston Blackie, not to mention those masked and shadowy crimefighters who had the added attraction of a clandestine identity to hide behind! As I listened to their weekly adventures, I'm sure I dreamed the dream of all overimaginative adolescents: Mild mannered farm boy by day, super empowered mystery crimefighter by night! Well, I still like to listen to tapes of old radio shows, read great mystery books, rent a suspenseful movie occasionally, and let my overactive imagination think about . . . being a diaphanous nocturnal crimefighter? No . . . Actually nowadays, I'm more interested in writing their background action music!