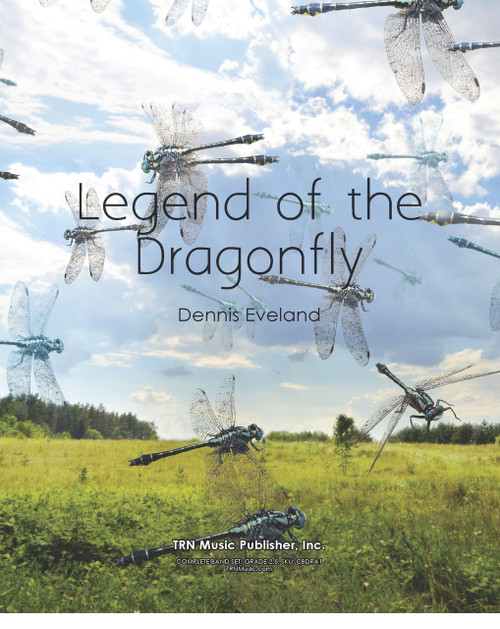 Legend of the Dragonfly

Legend of the Dragonfly

“Legend of the Dragonfly” was composed and dedicated to the L.J. Christian Middle School Band in Laredo, Texas. They premiered this work at their 2009 spring concert.

As a seasonal symbol in Japan, the dragonfly is associated with early and late summer and early autumn. More generally, in Japan dragonflies are symbols of courage, strength, and happiness, and they often appear in art and literature, especially haiku.

The opening section symbolizes the dragonfly being full of courage and strength. The second section which is played allegro portrays the happiness associated with the dragonfly. In our third movement, we again are reminded of the dragonflies’ strength. The piece concludes with a final reminder of happiness.