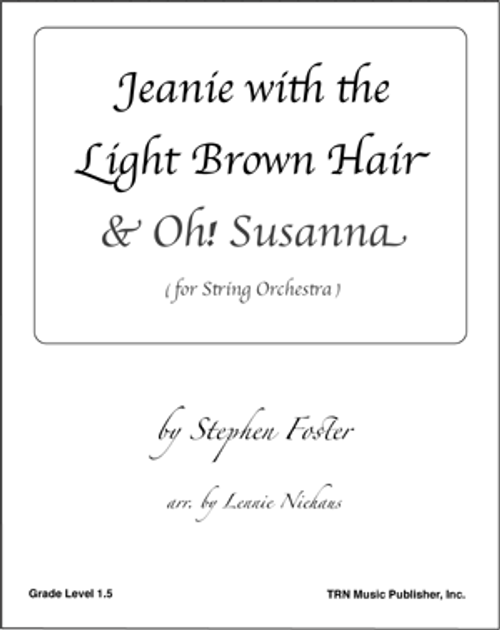 At the age of 21 Foster wrote the minstrel song “Oh! Susanna,” which was first performed in Andrew’s Eagle Ice Cream Saloon in Pittsburg, PA on September 11, 1847. It was first published in 1848. Foster received 2 cents per copy of sheet music sold, which convinced him to become America’s first fully professional songwriter. Susanna may refer to Foster’s deceased sister Charlotte, whose middle name was Susannah. “Oh! Susanna” became a popular to sing for those going west to pursue the California Gold Rush. It is about a man going to New Orleans to see his beloved Susanna and is Foster’s most frequently sung song: