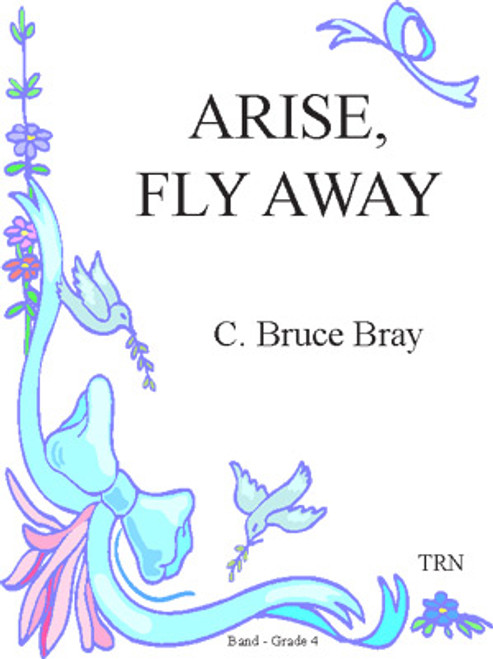 Inspiration for this piece came one morning following worship services. Mr. David Groves, the church organist, plays a postlude each Sunday and this particular morning he lit into a fiery arrangement of "I Will Arise." I was completely riveted by the tune's majesty and simplicity. David gave me a brief history of the music that it came from the traditional shaped note hymns of William Walker's The Southern Harmony and Musical Companion, published in 1854. Further research revealed that Southern Harmony is perhaps the most popular tunebook ever printed and is virtually unparalleled as a repository of the musical idioms current in the early nineteenth century. Though not included among the hymns of Southern Harmony, I used "I'll Fly Away" for the much-needed bridge material.