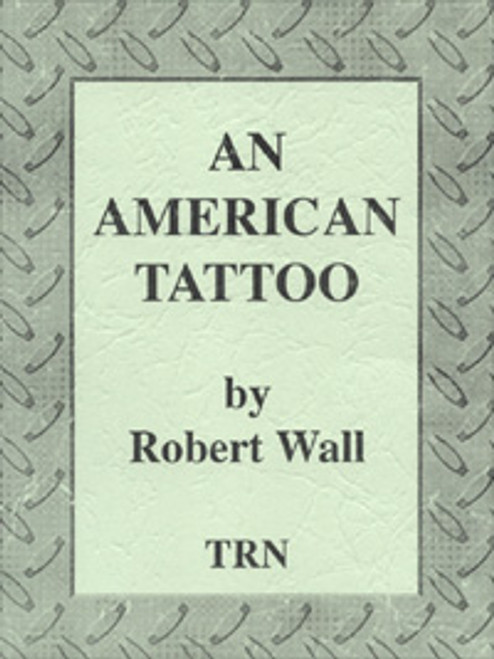 An American Tattoo was completed in February, 1993. Its basic idea is conceived from the origianl British tattoo, which is a sounding of the "post" for soldiers to report to their barracks in the evening. After the first post, there may be "little marches, ruffles and flourishes" until the final post, which is usually taps. The term "tattoo" was even used by such notable composers as Beethoven, who referred to some "little marches and tattoos" he had as a part of his own compostitional catalogue.

Today in Scotland, tattoo refers to a gathering of bands, usually military in nature, for ceremonial purposes. One of the most famous is the Edinbough Tattoo which occurs every year in August and is often attended by the British Royal Family.

An American Tattooopens with a trumpet call which then proceeds to the main musical elements of the peice--two small march-like sections, one in a major key and one in a minor key. In the interior of the piece, there is also a reference to add soldier's "reluctance" to return to his quarters in the evening. This is indicated by a change of tempo and a short clarinet cadenza. The Tattooends with a quiet "call" to symbolize all's well and lights out!