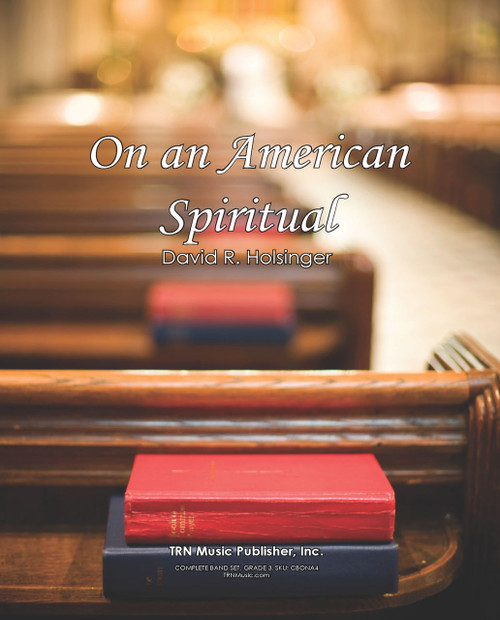 On an American Spiritual

On an American Spiritual

In Holsinger's Hymnsong Series, the listener may notice that On An American Spiritual is a surprising departure from his previous hymnsong compositions. We expect the plaintive opening("Were you there when they crucified my Lord? . . .") and majestic closing portions ("Were you there when He rose up from the dead? . . ."), but the chaotic, brutal nature of the center section would seem greatly out of place until one reminds oneself of the lyrics of this Easter lament, where the center verses recount how they nailed Him to a tree and laid Him in the grave. With this in mind, we realize that Holsinger has composed a variation very dependent on extramusical events (the traditional verses) for inspiration and understanding.