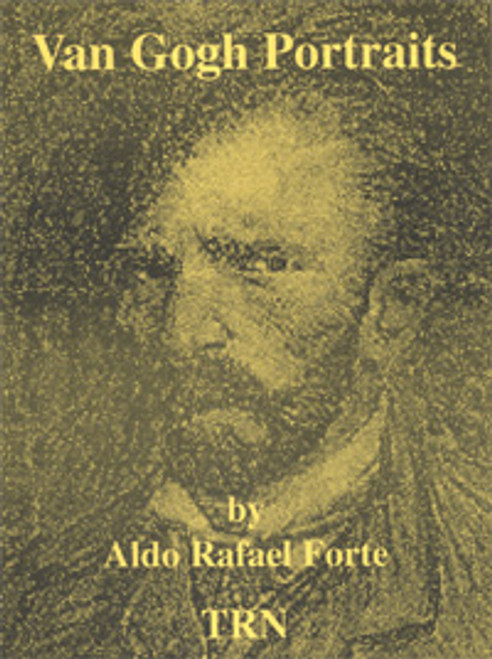 Van Gogh Portraits is a major work for concert band inspired by five paintings of the great Dutch master Vincent Van Gogh. The composition is dedicated to Captain Larry H. Lang and the United States Air Force Heritage of America Band. I have been drawn to Van Goghs art for many years. When Capt. Lang approached me about writing a new band work in late 1995, I suggested this project, he suggested the title, and I began composing. Van Gogh Portraits was written between January and April 1996. The piece consists of five contrasting movements which share the relationships established by three pitches: Bb, D, and A. The movements are further unified by a motif representing Van Gogh himself, which undergoes transformations as it progresses through each of the movements. Van Gogh Portraits is approximately seventeen minutes in duration and is scored for standard modern American concert band instrumentation. For more notes about this piece, click on the composer's name above.