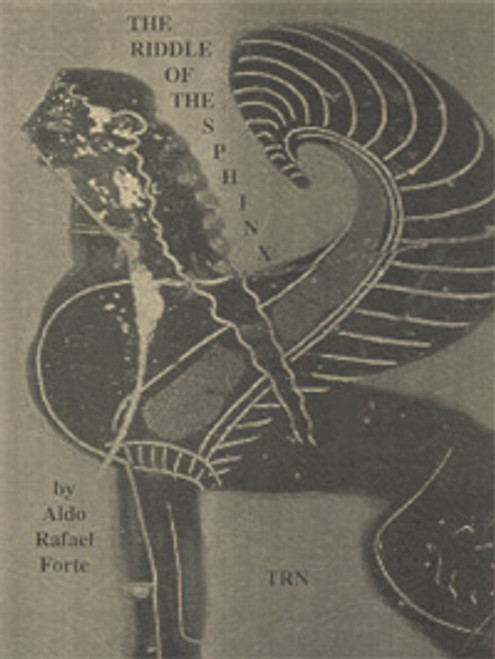 Riddle of the Sphinx, The

Riddle of the Sphinx, The

The Riddle of the Sphinx was commissioned by H. Dwight Satterwhite and The University of Georgia Wind Symphony in 1998. The composition is dedicated to Dr. Satterwhite and his superb ensemble. The group recorded the work in March 1998 and gave the world premiere performance of the piece on March 3, 1998. The Riddle of the Sphinx is a tone poem for band describing the three ages of man. It takes its cue from the well known tale of Oedipus and the Sphinx. During the time of Oedipus, the ancient Greek city of Thebes was guarded by a Sphinx. The Sphinx would kill any traveler who could not correctly answer her riddle. The Sphinx would ask: "What animal walks on four legs in the morning, two legs at noon, and three legs in the evening?". The correct reply is "Man in the three ages of his life." The composition is scored for standard modern American concert band instrumentation and is approximately thirteen minutes in length. For more notes about this piece, click on the composer's name above.