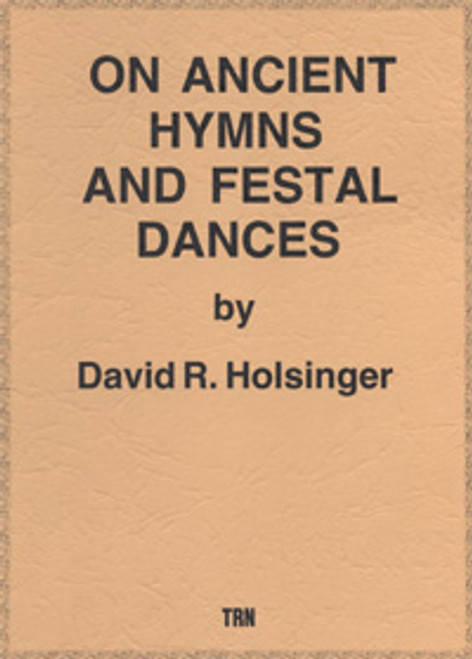 On Ancient Hymns and Festal Dances

On Ancient Hymns and Festal Dances

With its plaintive opening motif, percussive interruptions and fluctuating rhythmic accents, the poly-chordal texture of the hymn section, and its vigorous asymmetrical melodies, this work alludes to the logic and elemental power of the early 20th century compositional style, primitivism. We have a marvelous recording of this on our cassette #11 by the Florida State University Band, James Croft, conductor.