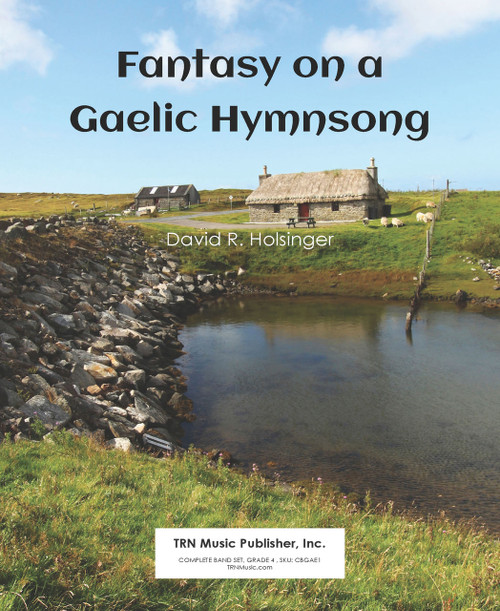 One of my earliest recollections growing up in the Hardin Methodist Church was that wonderful Sunday when the new "Red" Hymnals arrived. For as long as I could remember we always sang out of ragged and worn black hymnals that I was sure had been purchased in my Grandfather's lifetime. What intrigued me the most as a young musician was that this new hymnal contained a rather large number of "modern" sounding songs. I knew these new songs must be good and radical because, even with all the diversity and progressive harmonies these songs displayed, our choirleader refused to sing them because "they sounded strange". Several of the new songs weren't even written in four part harmony, supposedly to be sung in unison to a "kinda-like-pop-music-accompaniment" . . . Which, of course, occasionally forced the choirleader to burst forth with a disparaging discourse on how the "Hymnal Committee" (somewhere out There in Methodist Official-Land) had certainly lost their senses and wasted a whole lot of paper on a bunch of "awful" songs unfit to sing in the Lord's House! Well, I thought a lot of them were "cool", especially my favorite melody, "Morning has Broken" . . . a refrain that has remained a favorite for years. Twenty-some years later, I KNEW the song was cool, when a recording artist named Cat Stevens used the song on his very best album (my opinion . . .)."Cool" or inspirational, here is that melody I've always wished was mine! I hope you enjoy this Gaelic Fantasy.