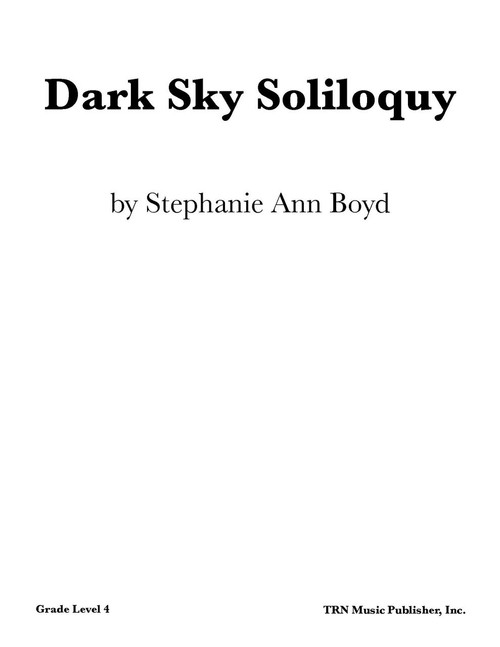 I had the opportunity this spring to visit my one and only childhood best friend, Jane, for the first time in 10 years. Jane and her mother Mary have both been tremendously influential in my artistic endeavors, and now they have something very special in common: they both study the stars; Mary as a brilliant astrologer and Jane as an NYU Gallatin School astronomy student. This piece is both dedicated to their influence and inspired by their shared fascination with our universe. This piece was aptly written over four consecutive late spring evenings in my childhood bedroom with the windows open, letting in the eerie voices of the highway close by. I grew up listening to the night choir of the highway, hearing its melodies and eagerly absorbing its unearthly harmonies, many of which have been incorporated into this piece.

And as the hosts spin round and round
the ethereal sound of the heavens is spun
the melody, in fourths and thirds
is given in ancient tempo