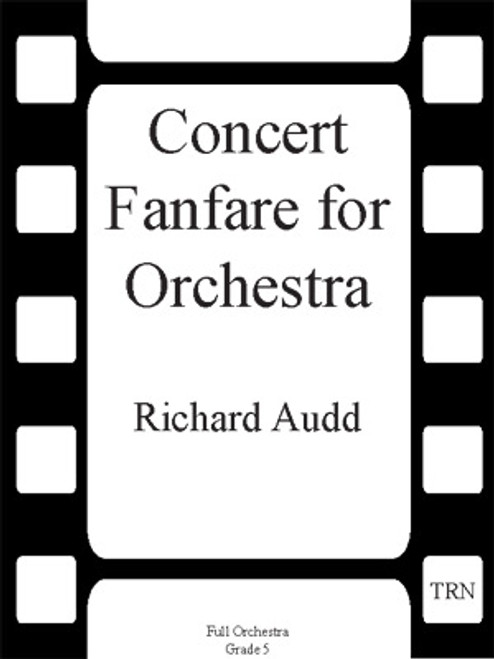 CFFO began its life as the trailer music for the film, Fantastic Animation Festival, a 1977 theatrical compilation of classic and awardwinning animated shorts such as Bambi Meets Godzilla. The first 30 seconds of the Fanfare were used as the opening title sequence for the film. Richard also scored what is called the wrap-around music for the rest of the film. In 1992, Richard revisited the work and rescored it for full orchestra, rather than a small studio orchestra. In 2002, the Fanfare was awarded First Prize in the Creative Labs Soundfont contest for composition and use of soundfonts to create the music. All prizes awarded to Richard were donated to the Tujunga High School music department in Tujunga, California. Concert Fanfare for Orchestra has been recorded by Robert Winston and the Kiev Philharmonic for inclusion in Volume 10 of Masterworks of the New Era from ERMMedia. The CD will be released in early 2007.