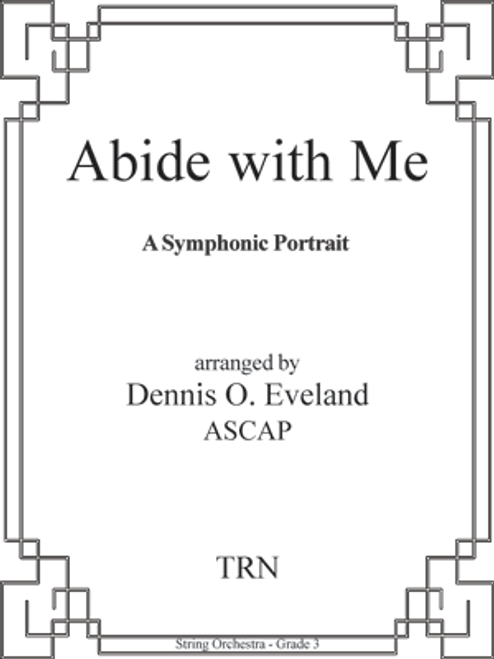 Abide with Me (for String Orchestra)

Abide with Me (for String Orchestra)

Abide with me; is a Christian hymn written by Scottish Anglican Henry Francis Lyte. He wrote it in 1847 while he lay dying from tuberculosis; he survived only a further three weeks after its completion. The hymn tune most often used with this hymn is “Eventide” composed by William Henry Monk in 1861. This beautiful version is dedicated to the composer’s parents, William Russell and Dorothy Eveland.