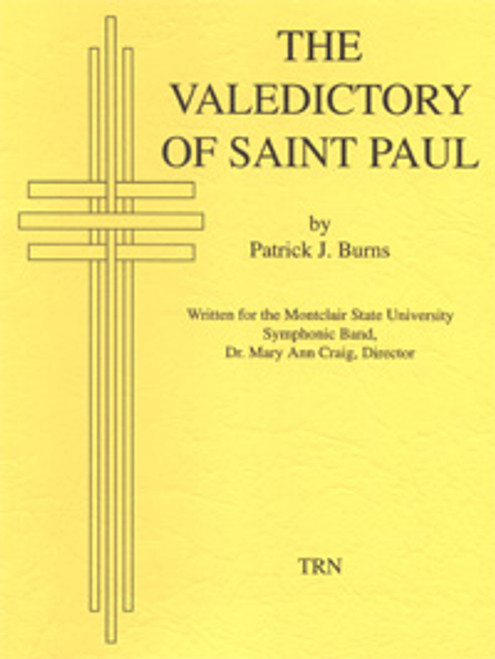 Valedictory of St. Paul, The

Valedictory of St. Paul, The

The Apostle Paul is, for me, one of the most fascinating figures in the Bible. Once a fierce opponent of those who followed Christ, then Saul of Tarsus underwent a dramatic conversion on the Damascus Road. In the last years of his life, while confined in prison, Paul articulated Christianity's ideas and ideals in a series of letters which became the later books of the New Testament. In his second letter to Timothy, Paul, knowing that he would soon be killed for his beliefs, reflects on his 30 years of apostleship and writes "I have fought the good fight, I have finished the race, I have kept the faith (2Ti 4:7)." * Despite the hardship he has suffered, and knowing he will soon be put to death, Paul's faith is unshakable, his spirit is at peace and his conscience is clear. Remarkable! P.J.B.