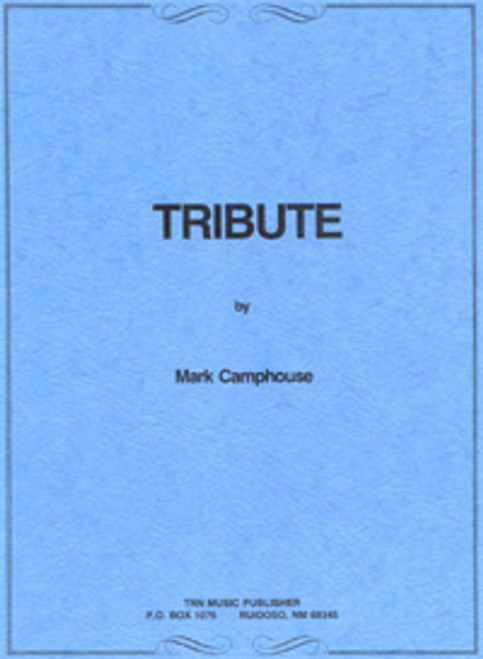 Tribute was commissioned by the Leader and Commander of The United States Army Band, Colonel Eugene W. Allen and his wife, Claire, to honor all American women who have served their country in the armed forces. The work is ceremonial in character with two outer fanfare-like sections contrasted by a lyrical middle section.