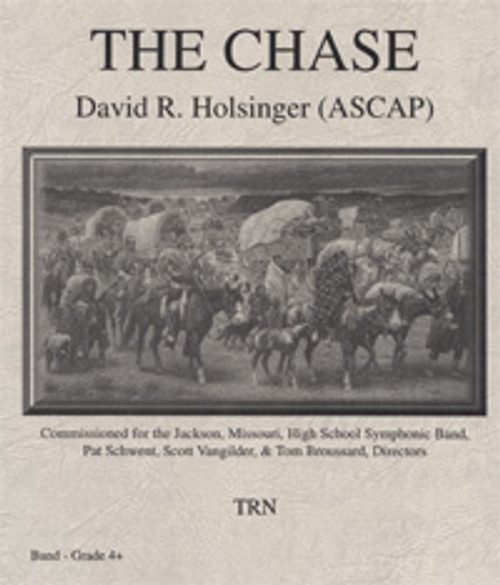 In his 1829 inaugural address, President Andrew Jackson set forth a policy to relocate eastern Indians. In 1830 it was endorsed when Congress passed the Indian Removal Act, and from then till 1850, about 100,000 American Indians living from Michigan to Louisiana and Florida moved west, driven by the U.S. Army. Conditions were brutal from the beginning, as an estimated 3500 Creeks died in Alabama alone, being transported in chains from their homeland. In December of 1835, the U.S. Government coerced a small group of Cherokee to sign the Treaty of New Echota, which ceded all Cherokee territory east of the Mississippi to the U.S. More than 15,000 Cherokee protested the illegal treaty, and yet it was ratified in May, 1836 by the U.S. Senate by one vote.