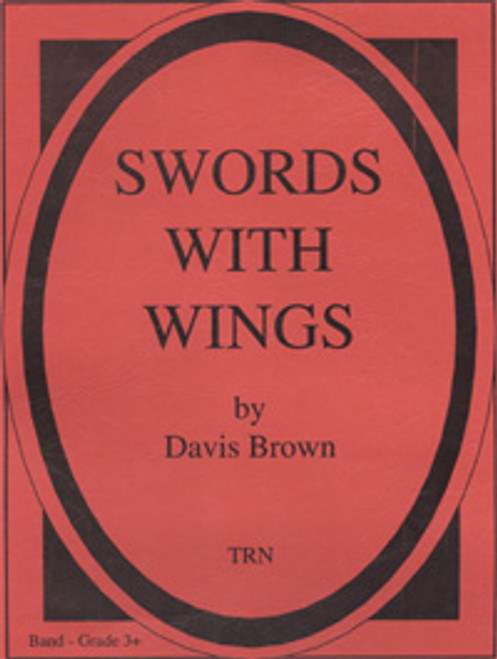 Swords With Wings is the second of a series of marches written for various organizations within the U.S. Air Force. Originally written for and premiered by the U.S. Air Force Heritage of America Band, "Swords With Wings" is a tribute to Air Combat Command, which is the largest major command in the Air Force. The title of the march is derived from the ACC emblem, a flaming sword superimposed on a pair of eagle's wings. The flying units of Air Combat Command consist primarily of fighters and bombers, hence the notations over the first and second strains.